SCOTT J. BLOCH grew up in Woodland Hills, California, a suburb of Los Angeles. His father was an actor in New York, and then a writer of plays and then television for Ford Philco Television Playhouse, and later in Hollywood for such shows as  “The Flintstones,” “The Jetsons,” “High Chapparal,” “Bonanza,” and “Hawaii Five-O.” He created a show for NBC called “My Son Jeep,” and Scott was named after the show’s main character. His mother was a singer and actress on Broadway, and on television, and an artist. His mother saw his father acting on Broadway in the hit, Command Decision, and she decided she was going to marry him. Scott’s grandfather was Albert Bloch, the only American member of the expressionist artist group, The Blue Rider. Scott produced and co-wrote a documentary called “AB” about Albert Bloch, his art, and his involvement with the Blue Rider.

One day in high school, while working at a swanky Mexican restaurant in L.A., a movie set crew for ABC happened into the restaurant to film some scenes for a movie of the week. They needed a doorman due to unexpected rain, and Scott was picked to lead Vera Miles to her car. “Smash-Up on Interstate 5” re-ran for the next twenty years, and so did his one scene as a screen actor.

He left California to attend college at the University of Kansas, in part to find out more about his grandfather and his art, in part to find another life outside of Hollywood. Ever since his year in a boarding school in Sussex, England, he had desired a classical type of education in a four-seasons setting. He found this in a controversial humanities core curriculum program that underlies the events in Mount Wonder. This experience profoundly affected him, instilling wonder and a lifelong openness to experiencing things as fresh and new.

This education led him to help found a classical K-8 school, and later, to help found a liberal arts college in Wyoming that combines great books with the great outdoors, horses, and mountain climbing. He is on the board of trustees of another liberal arts college in New Hampshire. This passion for the power of learning fed the inspiration for his debut novel, Mount Wonder. He hopes it will reconnect readers to their own wellspring of passion from college years, or inspire a new path of wonder, no matter the reader’s age.

After college, he began writing fiction and screenplays. He eventually married a girl from Hutchinson, Kansas, whom he met in college. He earned a law degree at the University of Kansas, started a family (a big one), and became a partner in a law firm. He could not get the events at the University of Kansas and the humanities program out of his head, and he eventually began conceiving a novel.

Later, he felt the call to public service and went to Washington, D.C., where he was appointed to a Senate Confirmed position as head of a nonpartisan federal enforcement agency for five years in national government, and today practices law and lives in Virginia. He and his wife (the one and only) have 7 children, and 14 grandchildren at last count.

After government, Scott continued working on Mount Wonder. He is now at work on another novel set in England. He is also an editor of a book on the writings of Hilaire Belloc, an Edwardian poet, novelist and essayist, The Essential Belloc (Tan Books 2010). He has appeared in national media including The Wall Street Journal, National Catholic Register, the Washington Times, the New York Times, Newsweek, NPR, CNN, and NBC.

When he’s not writing and practicing law, Scott can be found with his grandkids, on the beach, or by the pool sipping wine with his Kansas sweetheart. 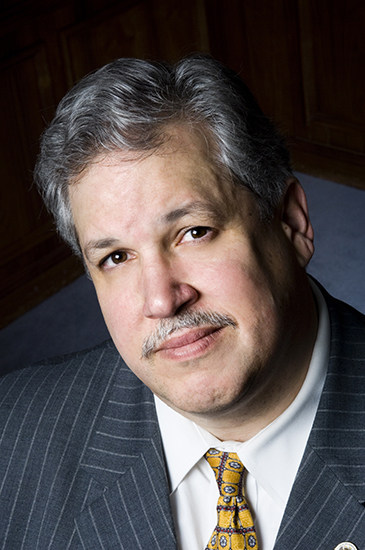 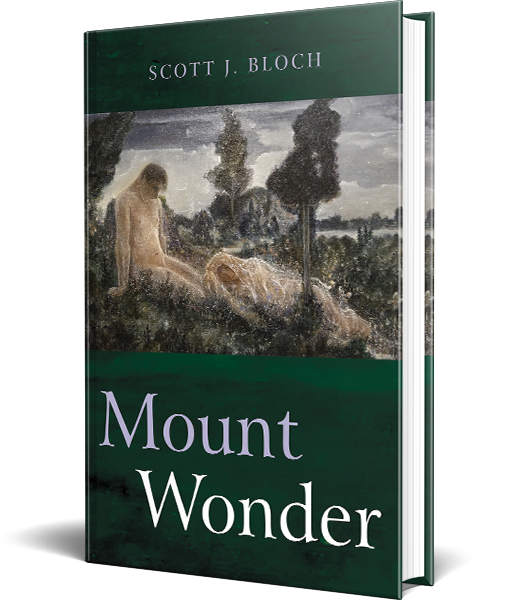 Bernard Kennisbaum is a restless soul who always hoped for a great college education with intense discussion among friends. But he is finding by his Junior year that the world is too much with him. His father is pushing him into an accounting degree and a career in linoleum and carpet. He has all but given up on his aspirations until he sees Apryl, a Sophomore beauty, and follows her into a lecture. There he encounters professors and students who inhabit a strange world where poetry and the classics come to life and carry the power to alter lives. So why does he keep getting in the way of his own education and the love of his life? And why does the University seek his input into this course of studies he has embarked upon? Has it all just been a mistake, or can he get the girl and discover truth in the process?

Based on a true story of a humanities program at a major university, Mount Wonder explores the discontents in higher education, and the forces that shape our basic longing for meaning in a world that no longer values friendship, open discussion, and the search for truth and beauty.

The World of Mount Wonder 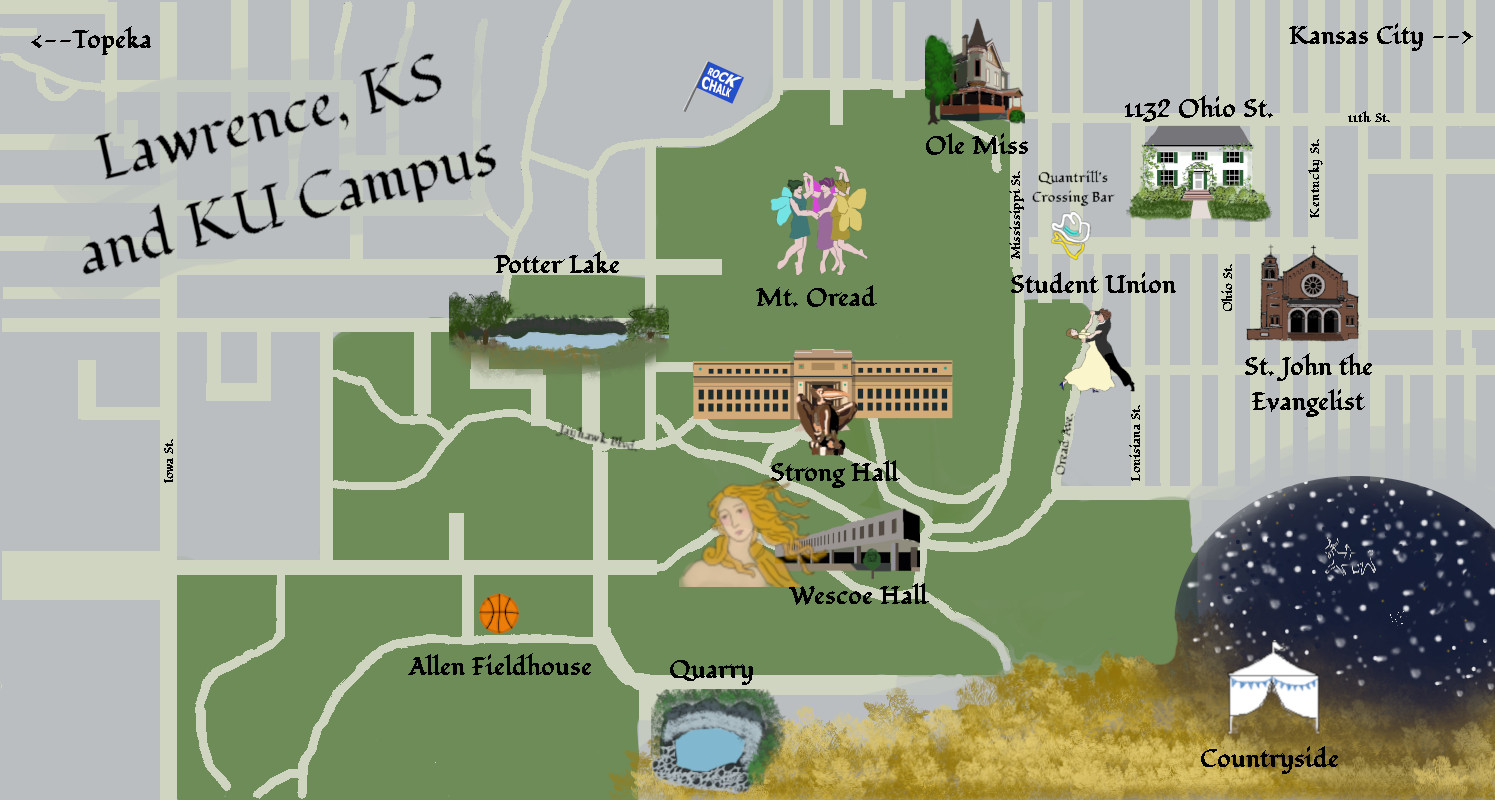 “Bloch is a master storyteller who has created an excellent work… This novel will have readers wanting to start reading it again as soon as the last page is finished.”
—US Review of Books (Read full review)

“Scott J. Bloch’s Mount Wonder takes a group of college students on a wild ride borne on the wings of classic literature and poetry but buffeted by the contrary winds of relativism and administrative arrogance. It is a witty, clever, and funny novel, yet also serious in its search for the ancient foundations of beauty and truth.”
—Steven Faulkner, author of The Image: A Novel in Pieces
“Mount Wonder tells an important story of how a small group of students and teachers resisted and overcame the destruction of true liberal arts education. The obstacles and the ostracism they faced is still being used to squash individual and collective efforts to repeat their success. Mount Wonder contains a message that should be a guide to the future of education.”
—Deal W. Hudson, Host of Church and Culture, Ave Maria Radio Network

Email Scott at info@scottbloch.com or by using the button below.

Note: this is a private list—your email address will not be shared,
and you can unsubscribe at any time. 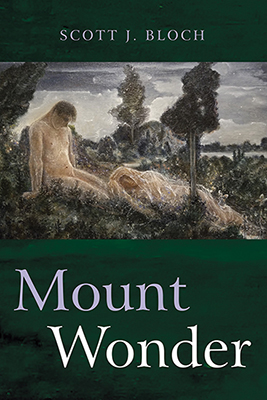 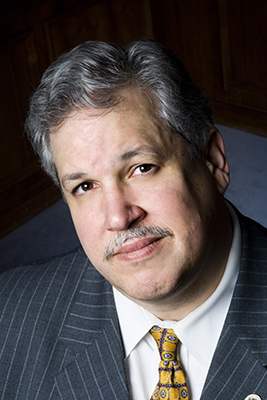